How to Find a Great New York Billboard Spot 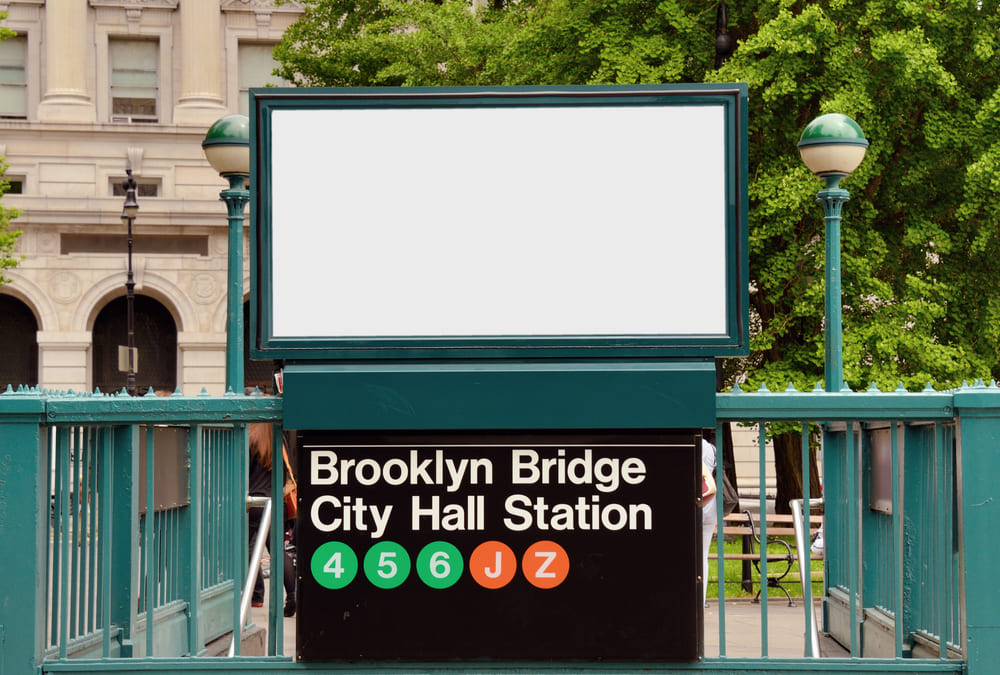 New York City is a national hub for out-of-home advertising as well as digital media, meaning that this is a great place to try and raise brand awareness. If you are interested in New York billboards, it can be hard to know where the best spots are, especially if you do not live in NYC.

So, read on to discover a few signs that you have found a great New York billboards spot.

The Importance of Billboard Locations

The location of a billboard is, without a doubt, one of the most important factors at play in determining how effective your ad campaign will be. You want your ad to receive as many impressions as possible. The more impressions you receive, the more cost-effective your billboard will be.

Choosing to place your billboard ads in a city like New York is already a great choice. New York is one of the most populated cities in the entire world, and it welcomes thousands of visitors every single day. So, if you wish to advertise to the general public, you are certainly in the right place.

While you cannot really go wrong with placing an ad in NYC, they can get pretty costly. You want to ensure that your ad location is still a prime spot, so you can get what you are paying for. Here are a few signs that will let you know where the great billboard spots are.

In a city like New York, locations that have anything to do with tourists are no doubt a hit. Tourists are a demographic that is already in New York with the intention of spending lots of money. You want to place ads in front of people like this because they are more likely to purchase your products or service. Either while in NYC, or when they get home.

Here are a few examples to get you started.

Airports are another example of a prime billboard location. Locals and tourists alike travel through airports every single day. So, if you are looking to place your ad in front of as many people as possible. Anywhere near JFK or Laguardia would be a great choice.

Sports fans and concertgoers cover the entire spectrum of people groups. Whether you are targeting sports fans directly or hoping to reach all different types of people, finding a billboard near places like these will serve you well.

Here are a few options that New York has to offer.

New York City is home to the most used public transit system in the entire country. Every day tourists and local commuters make their way to subway stations and ride to work, restaurants, sporting events, and friends’ apartments. Just about every single station has a billboard within eyesight of the entries and exits. So, if you are considering a billboard near a subway, it might just be the right choice for you.

Do your products or services appeal to the younger generation as a whole? This is your sign to place as many billboards as you can on and around college and university campuses. You are in luck because New York is home to many of them. Here are just a few.

When you think of billboards, the image that probably pops into your mind is a giant sign placed off interstates and highways. This is because there are thousands of these all over the country. And for good reason. These billboards offer many impressions and can be great for your business. Here are a couple major highways in NYC.

The trick to knowing where the great locations are is knowing what demographic you are trying to reach and where they typically go. New York is full of every type of person, so all you have to do is make sure you are advertising to the people you want to advertise to.

It Takes Research and Data

Whether you are trying to reach a targeted group of people or the greater population, it takes a lot of research and data to learn how these people are and the locations they frequent. So, have a dedicated marketing team come alongside you and get all the info you need to make the best decision for your company.

Finding a great spot for your billboard ads in New York can be easily done when you look for popular areas like tourist attractions, highways, and stadiums. The only thing left is to figure out the best way to reach your target demographic and start your campaign.

6 Things You Need To Launch A New business

The Pros And Cons Of Operational Analytics

How Accurate Is FedEx Tracking? The World’s Leading...

Is Cyberpowerpc Good? What We Found Out

How Long Does Monster Energy Last? The Best...